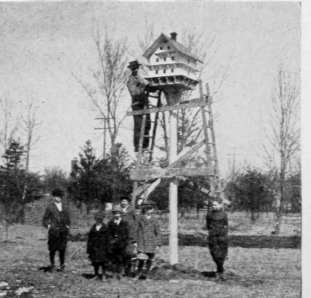 The beloved martin house from the very elaborate Victorian style to the humble, purpose driven abodes, has become a mainstay in the cottage garden. We love them for their simple functionality and as a wonderful addition to our landscapes. Growing up, most of us had someone in the family with "bird hotel" high on a pole in their back yard. Mine was my Pawpaw Shamhart. I can remember him telling us kids about the martins and why he had a special house just for them as they have a voracious appetite for mosquitos. 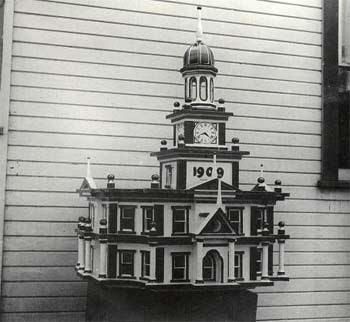 What many of us don't know is the man who turned the martin house into a cottage industry. J.L. Wade and his antennae factory were approached by the local Jaycees to build aluminum birdhouses to solve the insect problem in the small midwest town of Griggsville, Indiana. Mr. Wade's resulting creation allowed owners to raise and lower their martin house, maintained 6x6x6 compartments for nesting (too small for starlings) and were made of shiny aluminum to deter undesired birds. 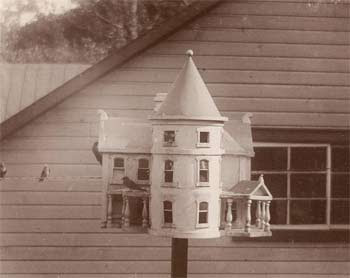 In 2006, he sold his company, which by then employed about 50, to Erva Tool & Manufacturing Co. of Chicago.
"He put the city of Griggsville on the map of the state of Illinois," says Mayor Goewey, who, like most of the town's residents, had relatives on the company payroll at one time. When bird house production was shifted to Chicago in March, he adds, "That was a bad day and the end of an era."

You did a wonderful job on this post. I love the story behind things and this one is so interesting, since I live in Illinois.
Thanks for sharing!
Tete

Very informative post~ I love how much thought they used to put into their birdhouses~so beautiful! Blessings, Rachel

I grew up in Utah, throug out old Salt Lake there are some of those bird houses still up. I am now in Denver and have never seen on here.

I would love to have one!! So sweet. Thank you for sharing.

And here I thought the purple martin houses were just something my Dad built. I never knew it was "a thing". He loved those martins!

i bought one when we first moved to this house, but found out we had too many trees for it to attract martins. after all of our storms this spring--we lost quite a few trees--i think we can finally put it up! thanks for the reminder to go find it! 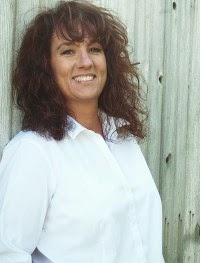 Thank you for stopping by the original urban farmhouse! I've been blessed to be the sole proprietor of urban farmhouse since 2005 and thoroughly enjoy every minute of it. I currently sell at shows throughout the mid-west and quite frequently directly from Facebook! I hope you enjoy your visit to my blog and please leave a comment! Love you hear from you!

One of THE best monthly shows! 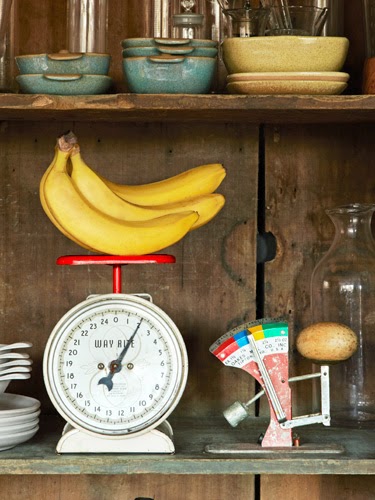 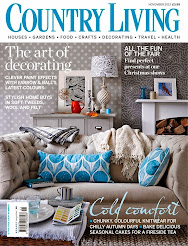 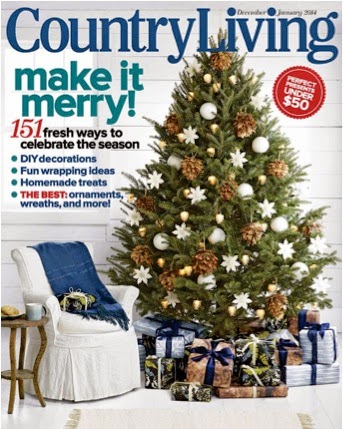